Trade Fairs, throughout their long history, have always interacted with their host cities on multiple levels. The significant contribution of trade fairs to the tourism development of their host cities was and still remains undisputed. The city of Thessaloniki has recorded a long and remarkable historical tradition in the organisation of trade fairs. This paper attempts to examine the concept of the ‘Honoured Country’ within the framework of the International Fair of Thessaloniki, historically, and to explore its multifaceted role. The central hypothesis of this paper concerns the exploration of the multi-aspect role of the ‘Honoured Country’ concept during TIF and the highlighting of its impact on the city’s tourism development. This exploration will take place both over time – through the study of the historical archives of TIF-HELEXPO – as well as through the case study of the 82nd TIF, during which China was be the ‘Honoured Country’. 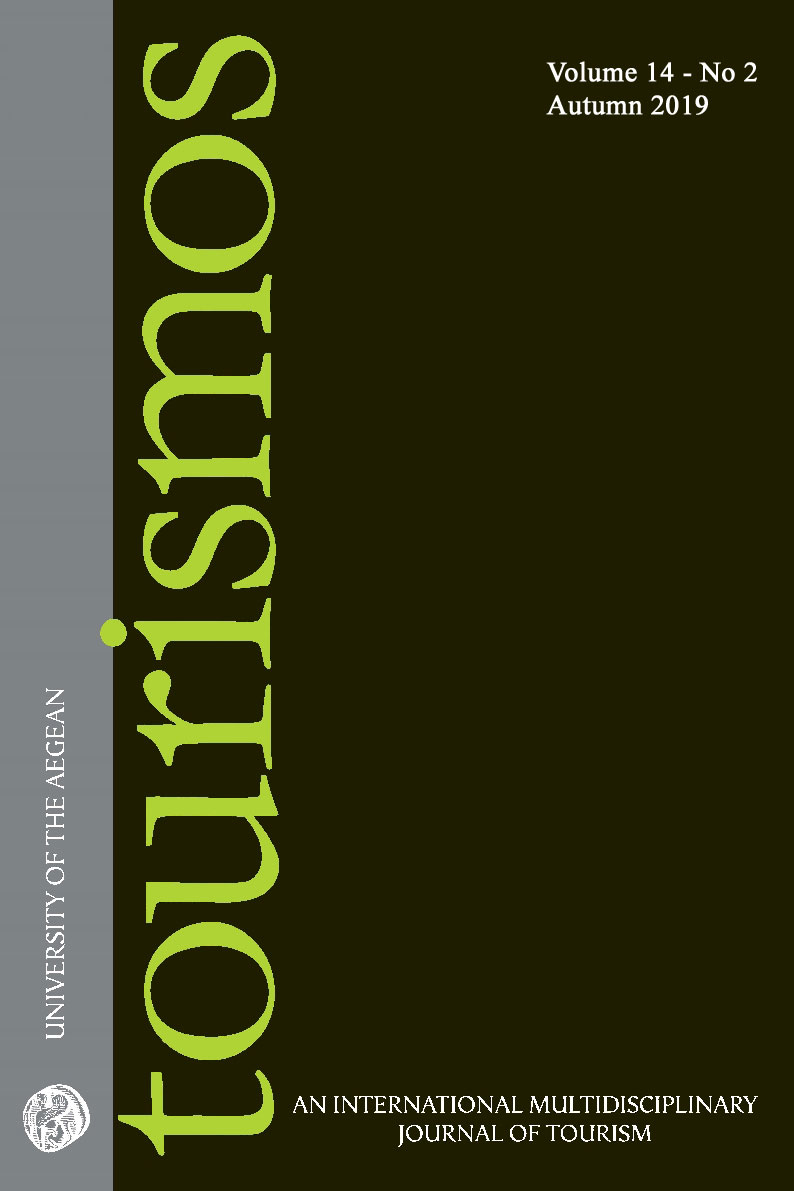