The study is a contribution towards identifying major tourism market segments in Serbia. An overview of market shares is presented through descriptive statistics, together with analysis of variance tests performed in SPSS with a goal to differentiate groups of tourists both on the supply and demand side of the market. Analysis of variance post-hoc Tukey test was used to identify major market segments, using following six variables: daily spending, age, length of stay, core motive, region of origin, destination. The study should serve as the basis for gaining deeper understanding of the Serbian tourist market as well as identification of the best market segmentation approach (common-sense, data driven, activities-interests-opinions, etc.). The study identified that the two major so-called common sense market segmentation variables (age and country of origin) should not be used together, as tourists coming from different regions show no statistically significant difference in terms of age. However, pairs of variables, such as daily spending-country of origin, as well as length of staycountry of origin showed much potential as important pairs of variables in conducting destination market segmentation in Serbia. 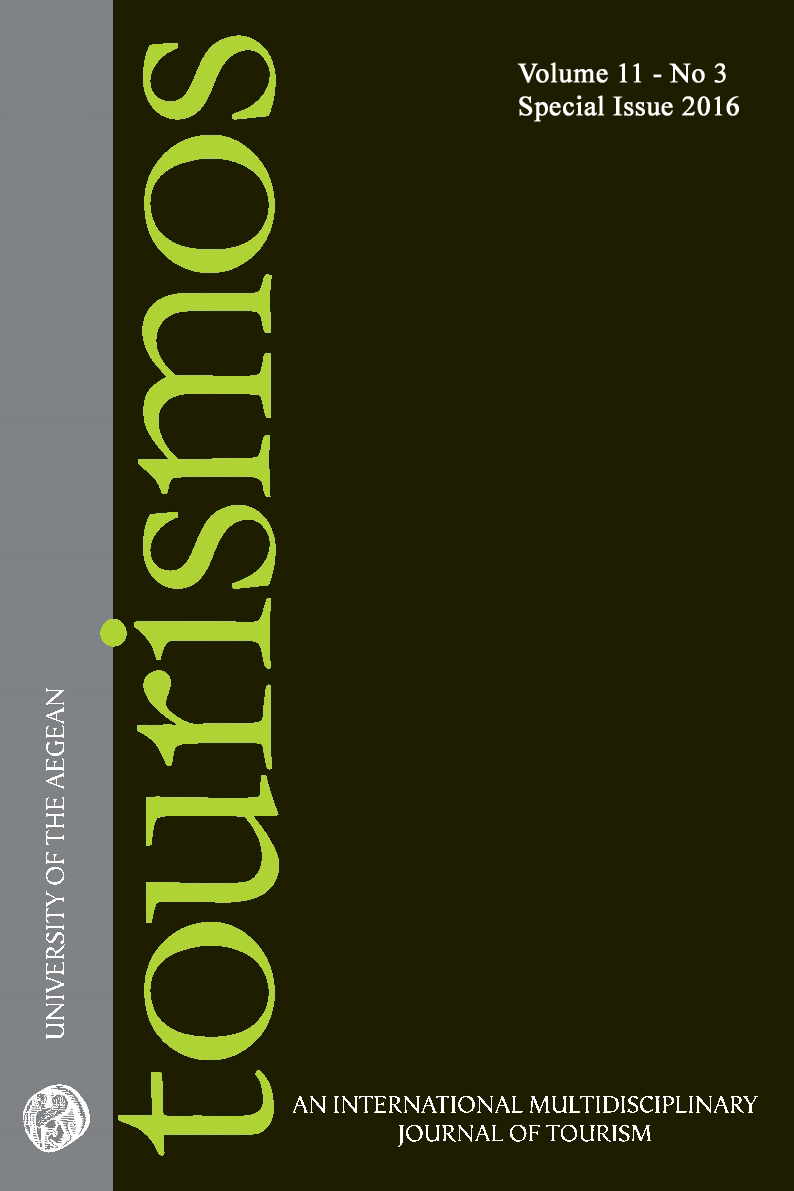