The detrimental effects of global environmental turbulence have influenced consumers’ preferences towards consuming eco-safe products/services, more popularly nomenclated as ‘green products/services’. Industries have also identified this shift and are not only redesigning their products/offers but also projecting themselves as ‘green firms’. This study empirically attempts to investigate the possible causal impact of green marketing initiatives on the perceived image of restaurants and its subsequent influence on the behavioural intentions of the consumers. Four tourist destinations in West Bengal, India, were identified for the study and eight restaurants were surveyed. Appropriate statistical procedures and structural equation modeling were applied. The results revealed a significant correlation between the variables under study with perceived consumer effectiveness playing a critical role in segmenting consumers on the basis of their affinity to greenness as an element to perceive restaurant image. The study has future scopes where demographical effects and pricesensitivity may be tested. 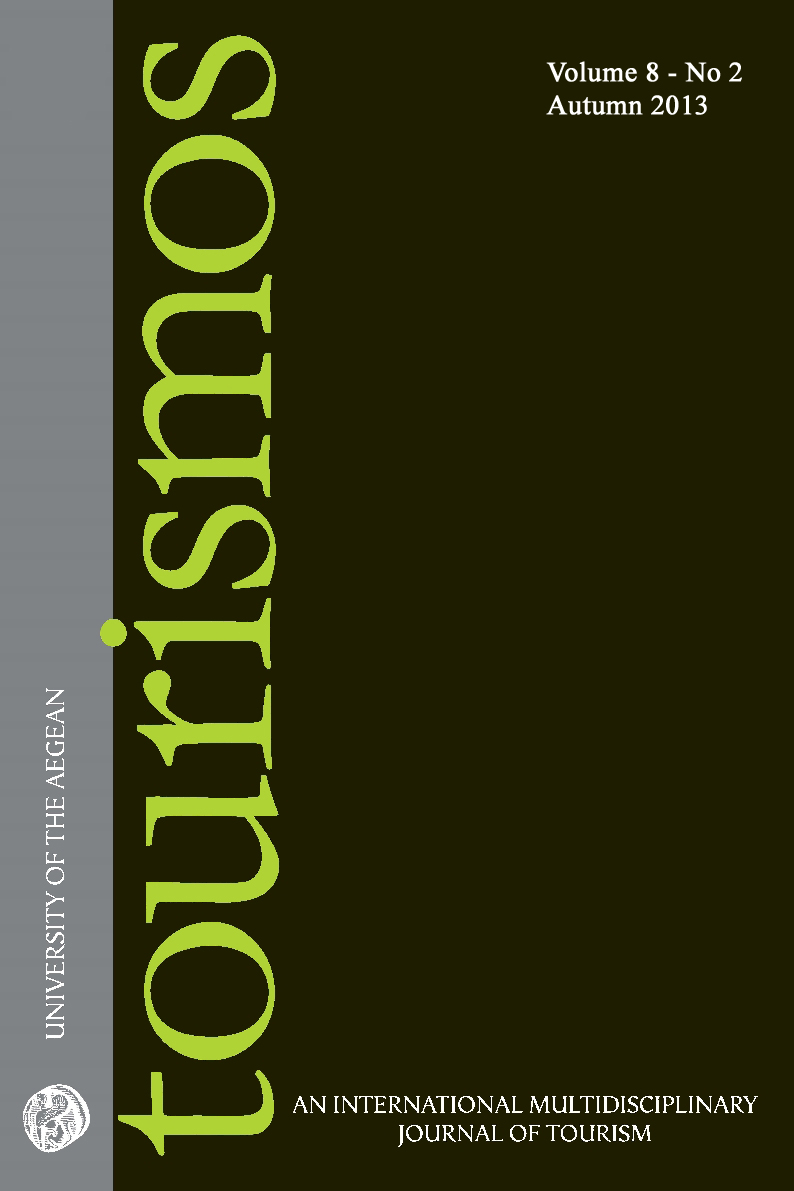