This study aimed at recognizing the problems of communication among the tourists and the local community in Karak Governorate forms the perspective of tourists. It determined the problems that might lead to a fault in the communicative process. This study is an explorative-analytical one, where it adopted the methodology of data collection and analysis to conclude findings. The researcher distributed 250 questionnaire forms, where he retrieved 220 and excluded 20 forms. This figure represented the population and sample of the study either. From the perspective of tourists to the southern region there were communicative problems among the tourists and community in terms of organizational party, except the existence of tourist police at the tourism sites continuously to protect the tourist from the abuse by community individuals. There were lingual problems among tourists and community besides psychological and social matters. But there were no problem for excuse in case of any mistake by the tourist. The study recommended that such organizational problems should be solved, where the state should increase the figures of tourist to the southern region. The psycho-social problems should find a solution in terms of sensitive and religious aspects which might lead to misunderstanding by community and harsh the feelings of tourists besides the difficulty of building friendship relations with tourists and treat them with respect. 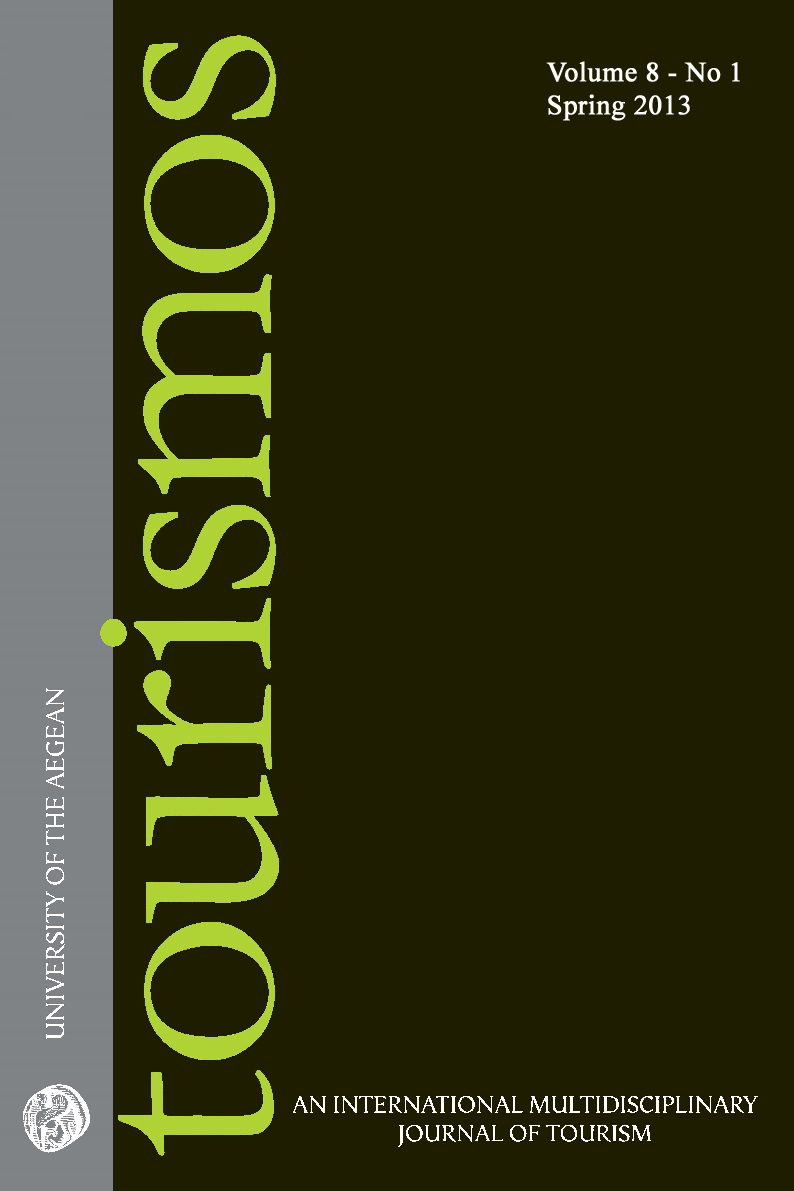